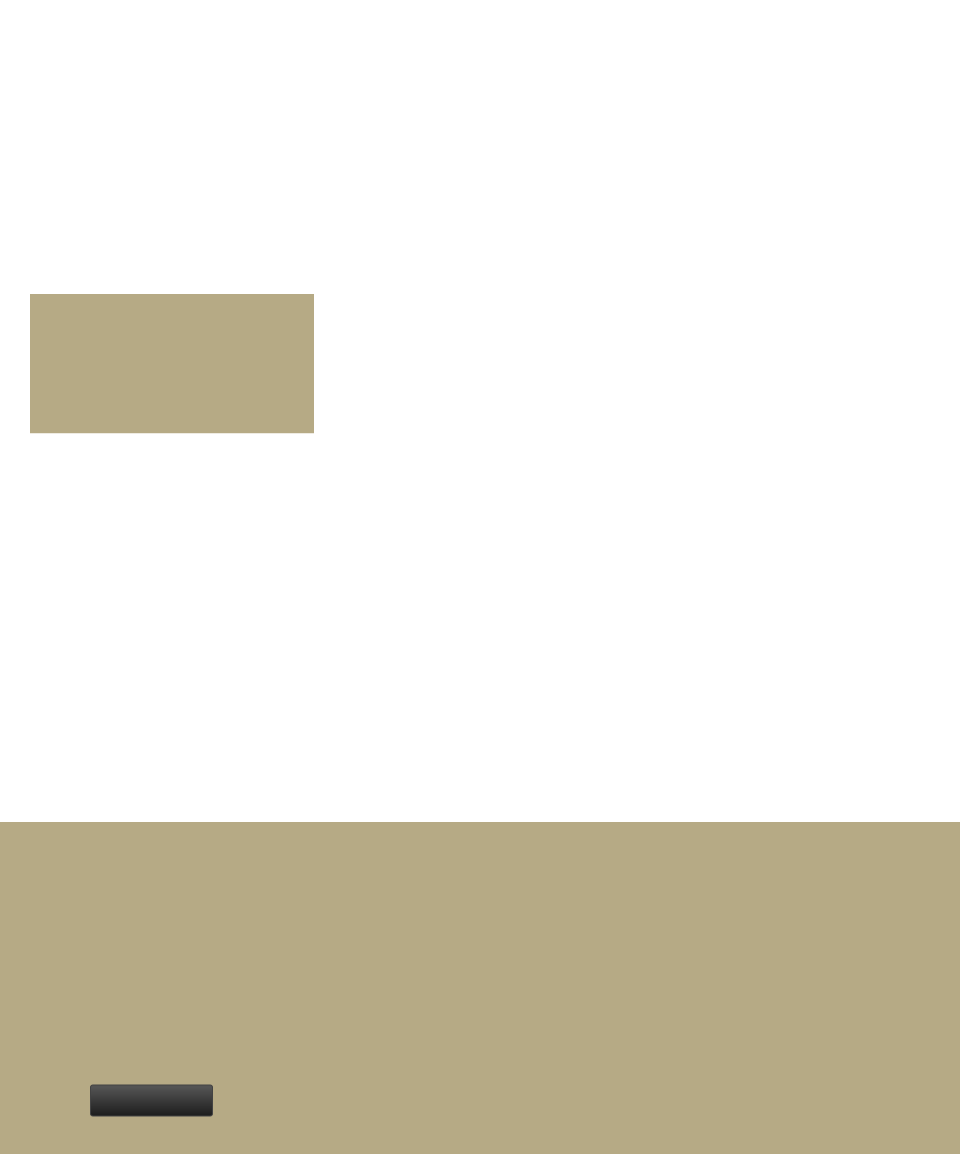 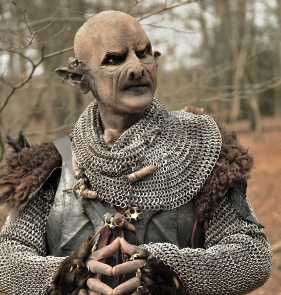 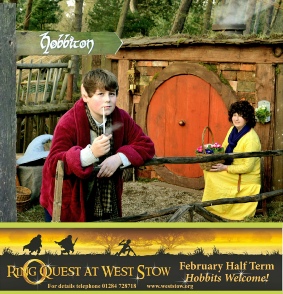 Filmed using West Stow as a Dunedain village, the fans’ prequel to The Lord of the Rings trilogy of films.

Tours and other Tolkien inspired activities

Recreating Middle-earth for families since 2002 with a challenge trail, a Hobbit Hole and much more. 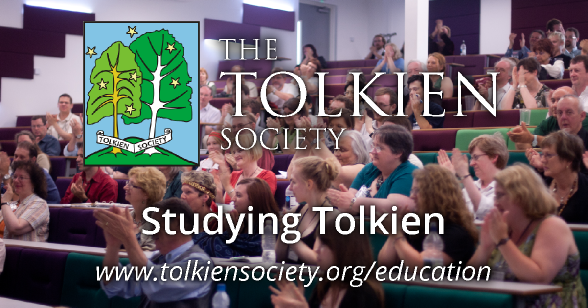 A Tolkien Society member since 2012.

I gave a talk on ‘The Real Middle-earth’ at their Return of the Ring conference.

Arnor Heritage provides a major part of this event which normally takes place during February half term each year. There is a constantly growing range of attractions provided as part of  this event including the Mirkwood spiders and archery sessions with a Ranger.

This award winning fan film last about an hour and has been seen online by millions of people worldwide.  It shows how Aragorn was born in a village just like West Stow! I was lucky enough to be in the film as a Ranger and a dead Ranger!

Use the button below to watch it online.

I can provide a range of Middle Earth adventures throughout the year to suit your needs. I can be in costume as Halbarad or out of costume as a Tolkien enthusiast of today.

For further details contact me to discuss how you would like to discover more about the real  Middle-earth. 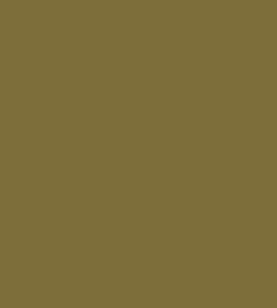 Stay in a Hobbit Hole

Arnor Heritage has been working with West Stow pods to provide a real Hobbit Hole. 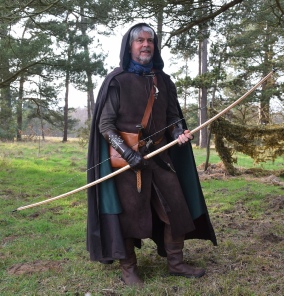 and it is a