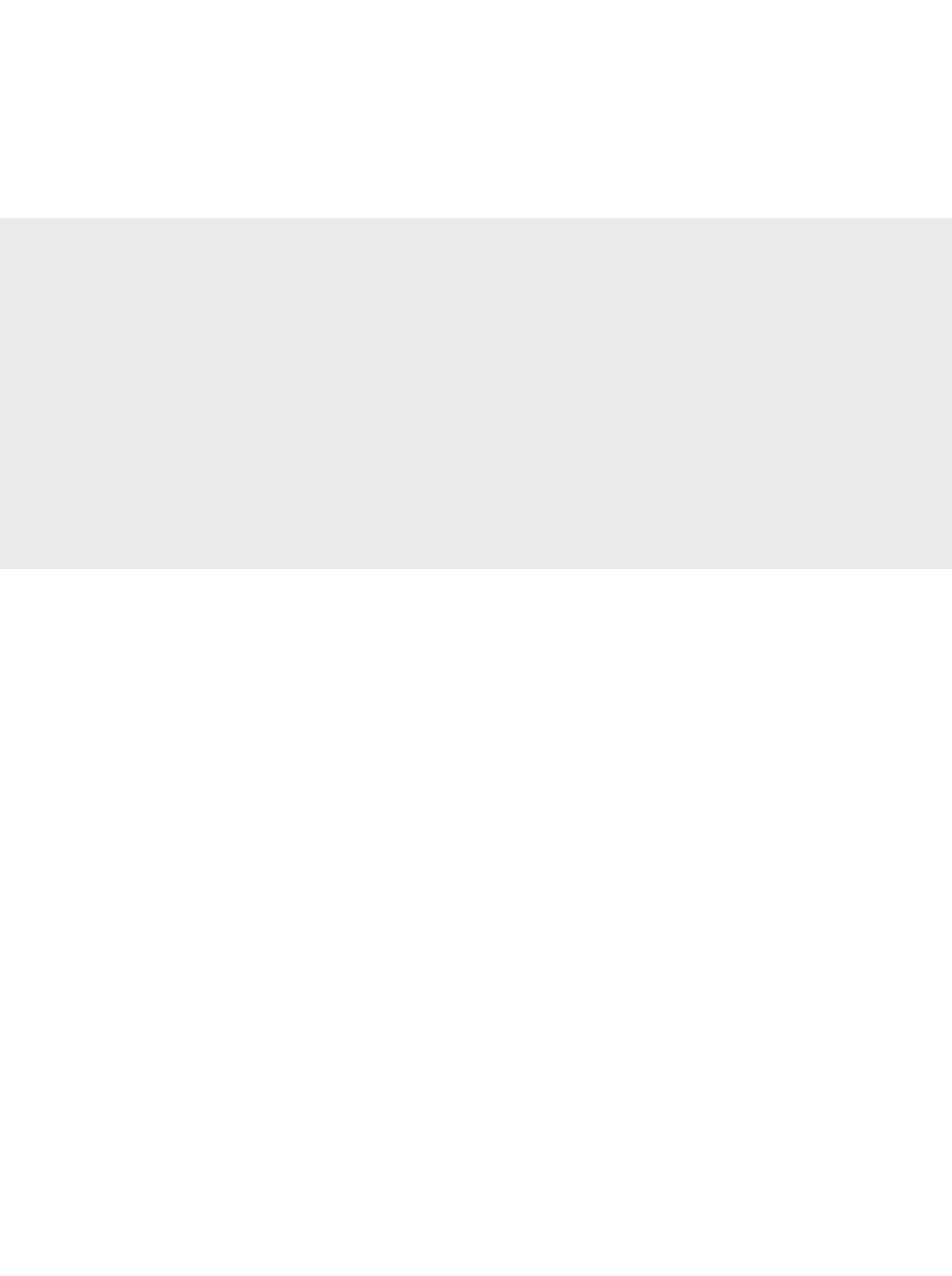 This brand new series of six talks at West Stow is now available to book online at What's on West Suffolk website.

Arnor Heritage Projects helped the My Story team with their Anglo-Saxon programme. It was broadcast in November 2016.

Arnor Heritage helped the Suffolk Saxons with their new video, featured live on ITV local News. The new season of National League Badminton is fast approaching, and we have a new team from the East taking part.

Formed in Bury St Edmunds, they'll play their games in Ipswich, and they're called the Suffolk Saxons. 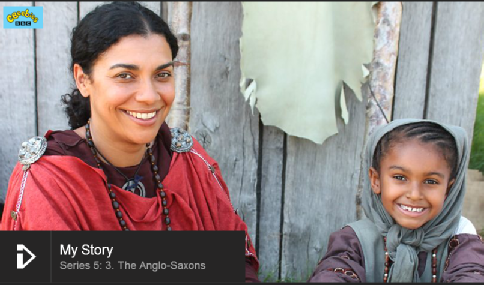 CBeebies, My Story: series 5.3  The Anglo-Saxons.

Arnor Heritage was involved with Cbeebies My Story on the Anglo-Saxons.  The archery activity was the main area of work.  Sadly, it was too late to correct some of the many errors that their research team had included in the script!

Mummy Nicola takes Kimaya on a journey of discovery to find out what life was like for an Anglo-Saxon child 1500 years ago.

Arnor Heritage has been involved in this project to build a Hobbit Hole since early in 2015 and now it is here.

West Stow Pods provide glamping accommodation and this is their latest addition - a Tolkien inspired underground house, ideal for fans of the books and films.

Arnor are providing a range of ‘Middle-earth adventures’ linked to Pod Hollow, see our Middle-earth pages. 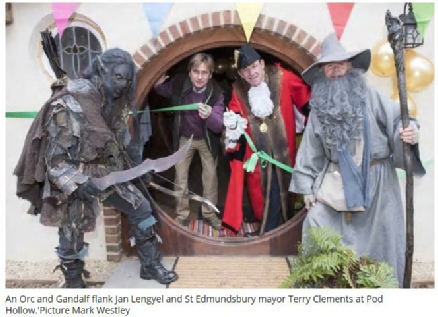